Iv spent the last 5/6 months getting it how I want, working on it in a freezing barn over winter and working hard to be able to afford the parts as I'm not the wealthiest of people, so where I could I sold parts to pay for other parts and done just about all the work my self (apart from the respray and mapping) 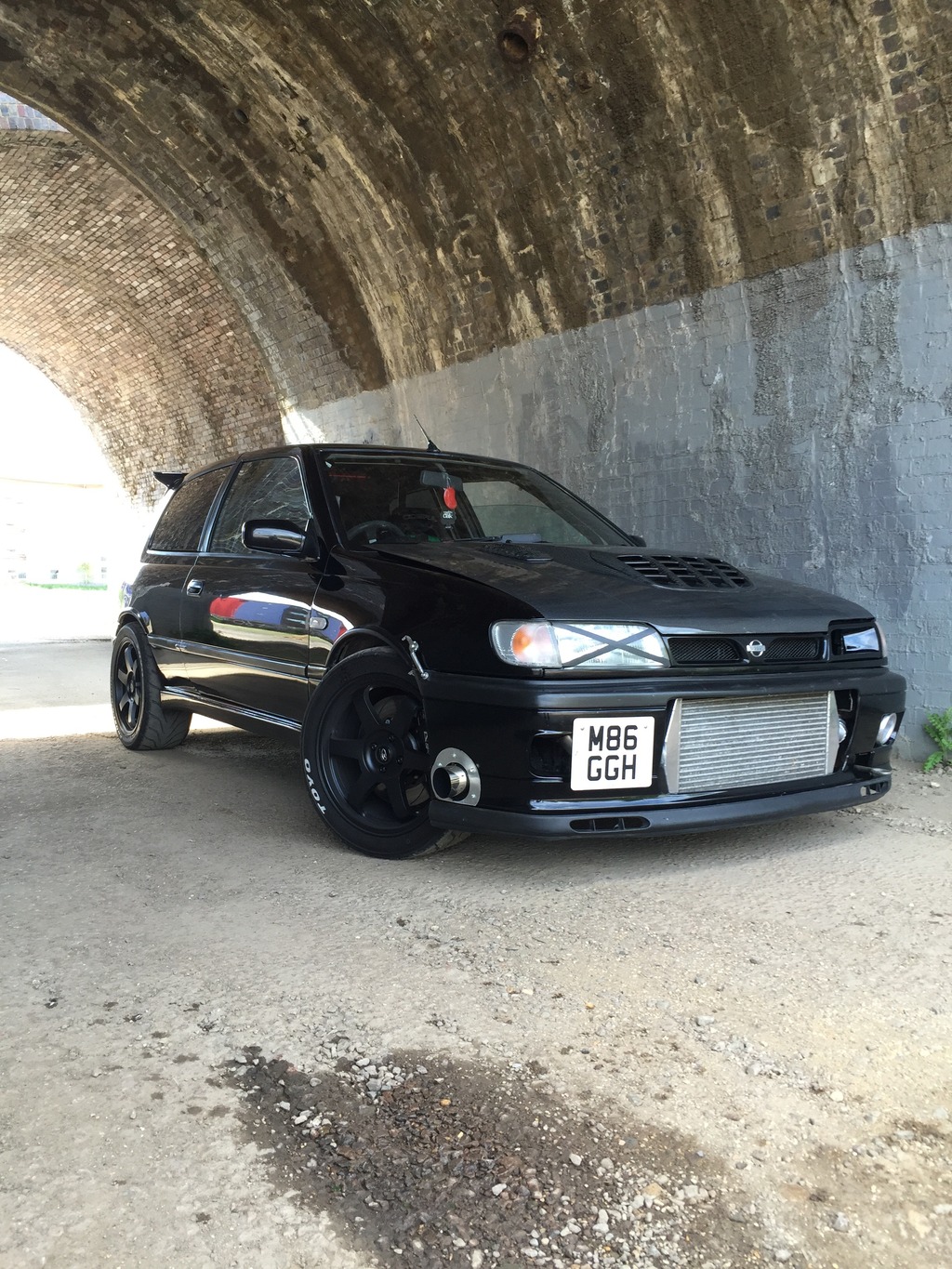 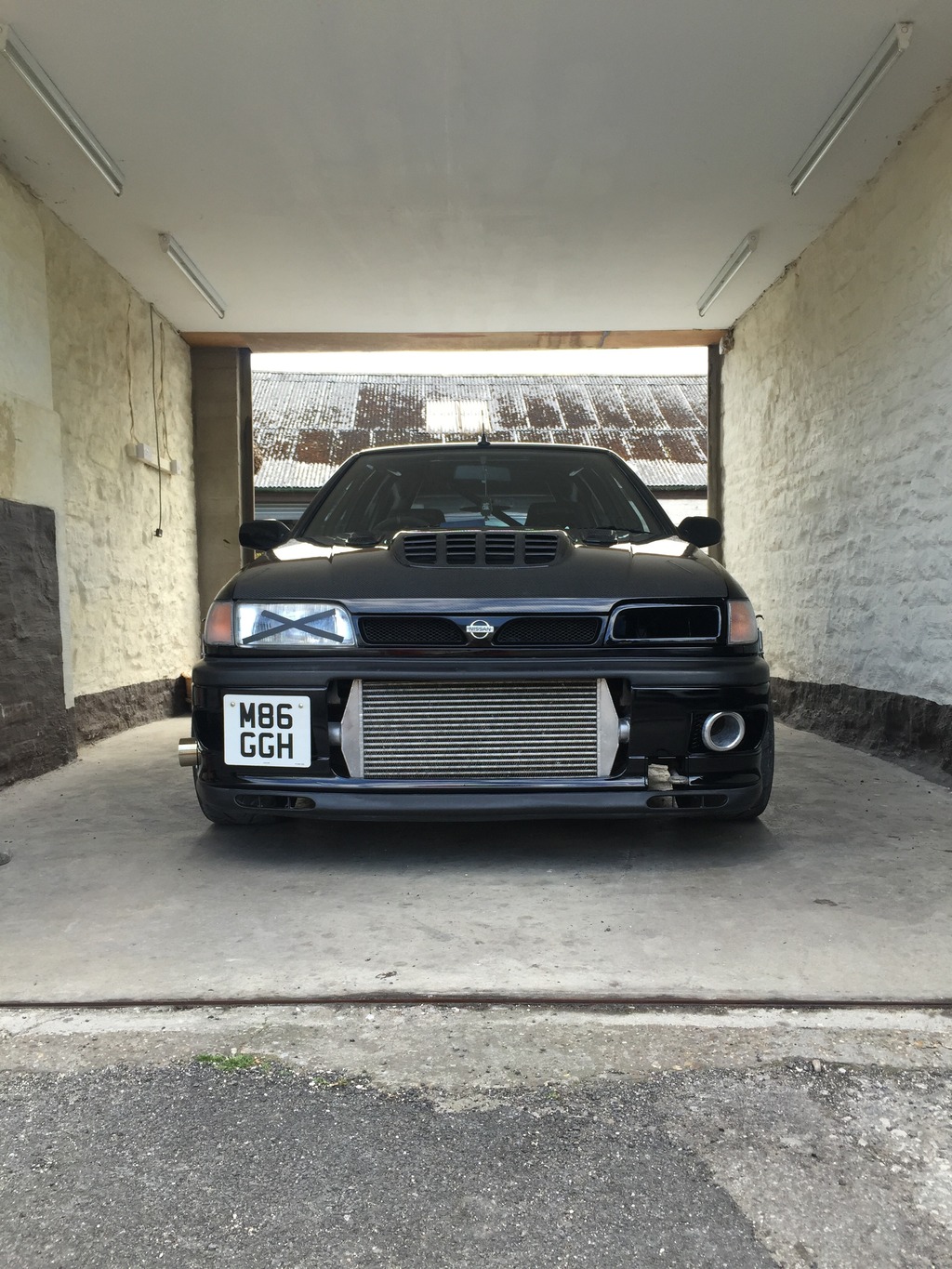 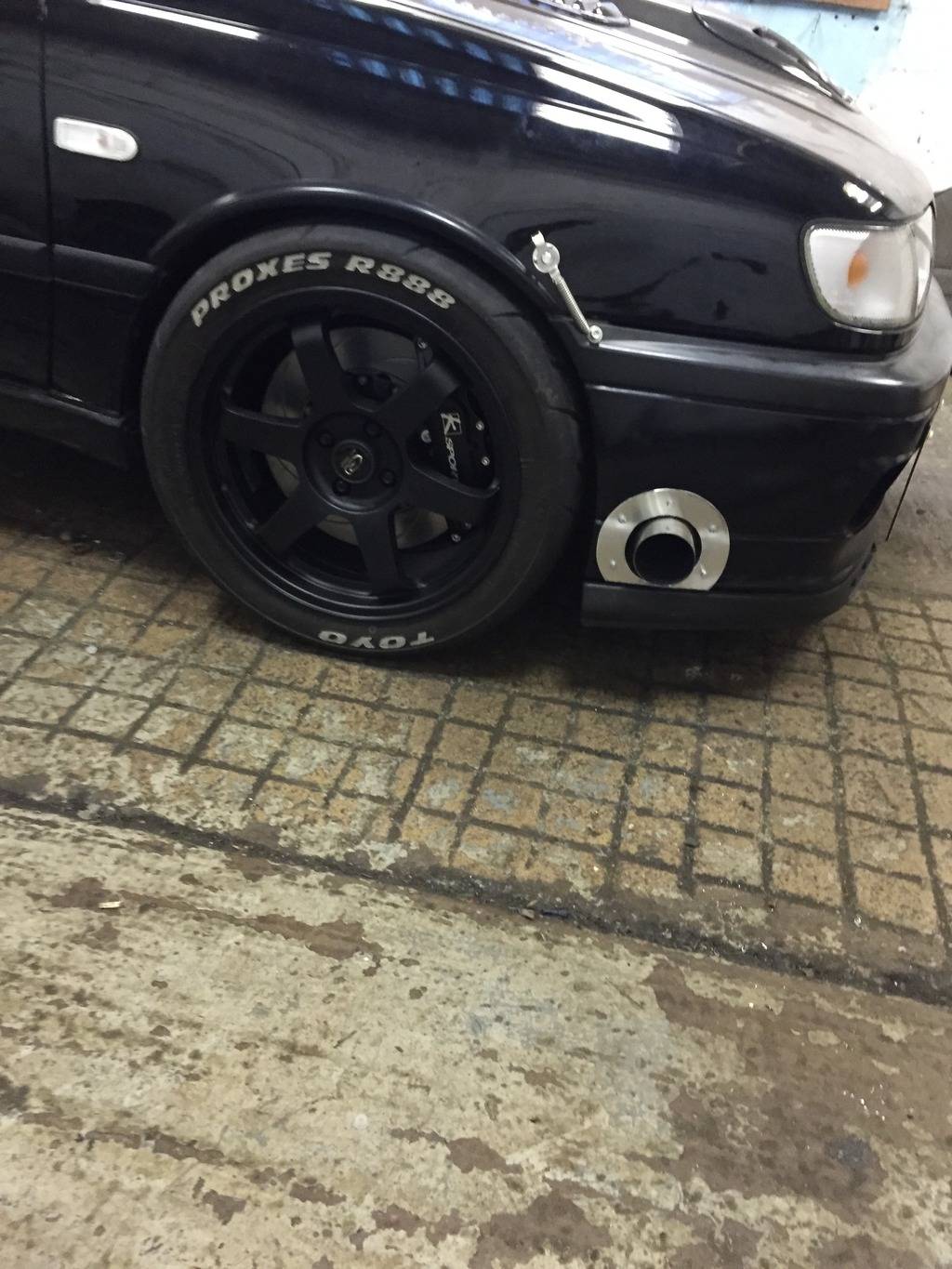 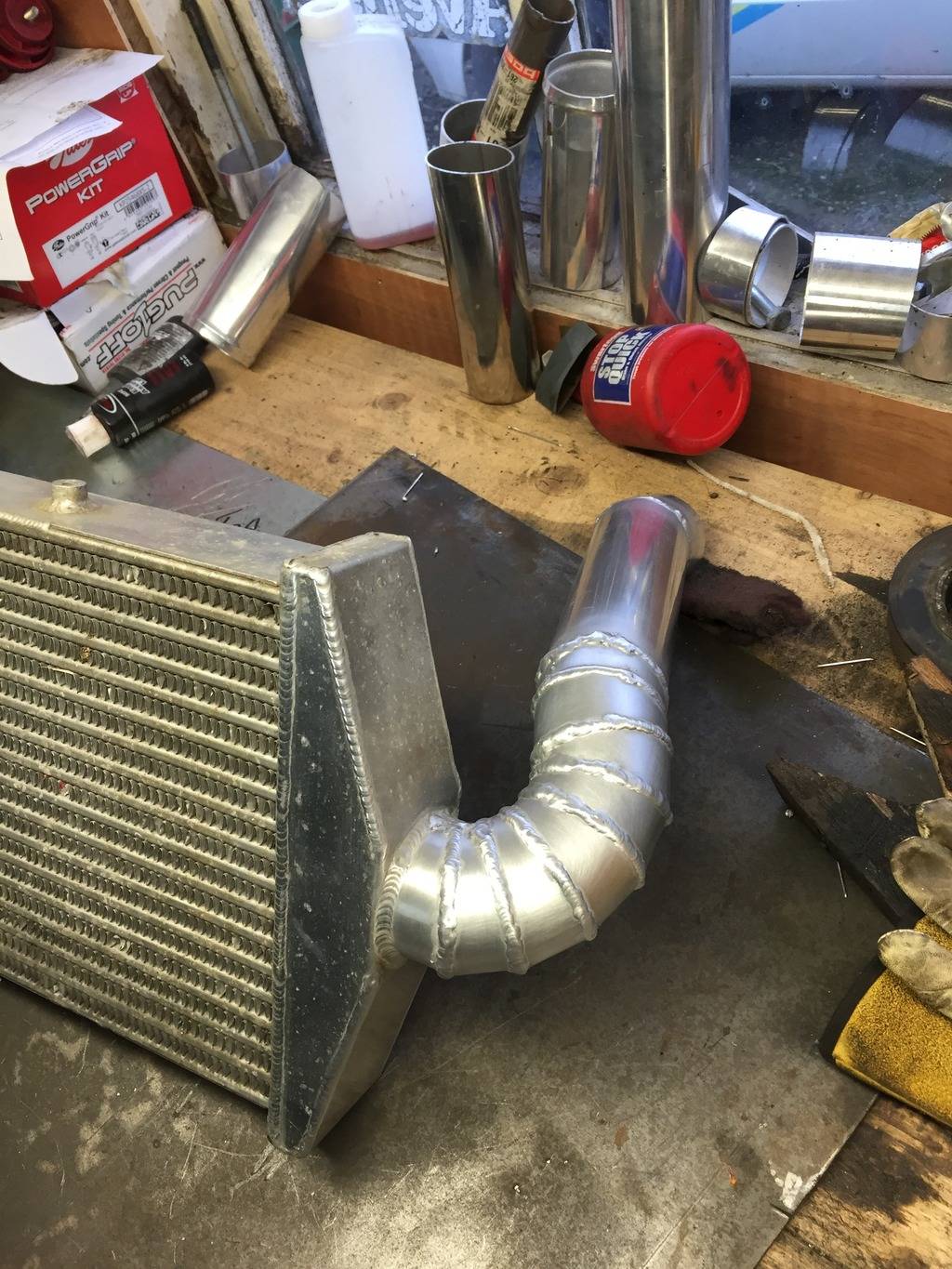 It had silicone pipes on the intercooler with a really crap run, so scrapped it all and made a full Ali hard pipe kit with a much shorter run, that was hard work as had never done any thing like it! And also made a side exit exhaust, that aas even harder than I though! Fitted a full bolt in cage which I bought from bob and had it powder coated black, there's loads of stuff Iv done but would take too long to write! Just thought I'd do this post any way

Oh also had the gearbox stripped, sent the gears away and had them shot peened and gone through a 'rem' process to strengthen them! And a competition stage 4 6 paddle clutch, and re inforced the clutch fork!!

Posts : 6681
Join date : 2012-03-12
Age : 34
Location : morpeth (Newcastle)
Looking good and as should be built not bought the car looks great mate and credit to you for doing it your self I know the drive way and barn feeling all to well

Posts : 1935
Join date : 2014-01-27
Age : 33
Location : Derbyshire
Cheers lads, it's going in Japanese performance magazine in the next couple months, had all the photo shoot done this weekend, bit of pulsar recognition!

Posts : 1935
Join date : 2014-01-27
Age : 33
Location : Derbyshire
And without sounding like a kiss arse I  would really have struggled without the help and knowledge from all of you guys on here, Johnny you really helped me, cheers pal! Sorry I'll have to waste you in it when I see you though

Posts : 6681
Join date : 2012-03-12
Age : 34
Location : morpeth (Newcastle)
Ha ha who says I told you right maybe am doin it to beat you or test parts if they last I will buy them if not I save thousands lol. No anytime mate message away if I can help or throw my opinion into the mix it's all good

Some good dedication and some hard graft has paid off. Will be nice to see it at the 25th.

Good luck with the mapping im sure it will be great! 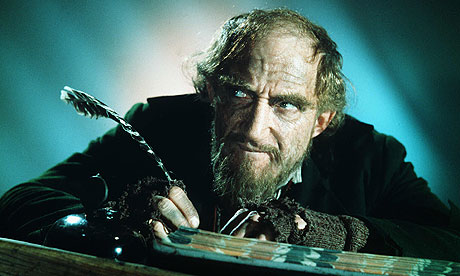 This is him checking his list of Pulsar parts making sure he has 5 x of everything for the car apocalypse, he hires poor northern boys to scour the country for parts

that's so true! Whilst eating a mixed grill challenge hahaha!!!!