My laptop auto updated to a new version of windows 10 the other day, grrr knew I should turn updates off. Came to use Nissan Fast but was in Jap mode, thought weird wheres the europe models gone.. tried to reinstall it but its no longer compatible with 64bit windows

Fast setup wont load to set the CD to B1 folder,

I know theres a website with it all on, but much prefer using FAST program, for exploded diagrams etc and cross referencing parts etc, other than intalling a previous version of windows, is there a way round this?

or have a read through these...

There are some options to run applications in compatibility mode if they don't work fully in Windows 10. Cant say I have used fast or tested but might be worth a shot.

Why it worked on windows 10 before the update i'll never know. grrr, still got a desktop in the loft thats running windows xp so will use that when I need to.

You could find an iso of Windows XP and run if from there.

Few options for you

Have heard couple people complain about the auto upgrade, Lucky I have auto updates off & will be sticking with my 7 Ultimate till hardware death lol .

Could be window components rather than fast itself, Have a look at installing again and see if can use compatibility mode for installer as may help (right click on installer, properties, compatibility . try run as admin option too) !

Would of thought a 32 bit system would update to 32bit windows 10 !
very aggressive pushing of Windows10 by MS though :-/
that much of a turd no one going knowingly upgrade lol

Posts : 788
Join date : 2013-09-21
Age : 40
Location : N. Wales
It's really weird been running win10 for ages and fast was fine. What ever this update was has killed it. Tried reinstalling several times in compatibility modes as administrator but gets to the end of the install and won't install setup bit and this message appears 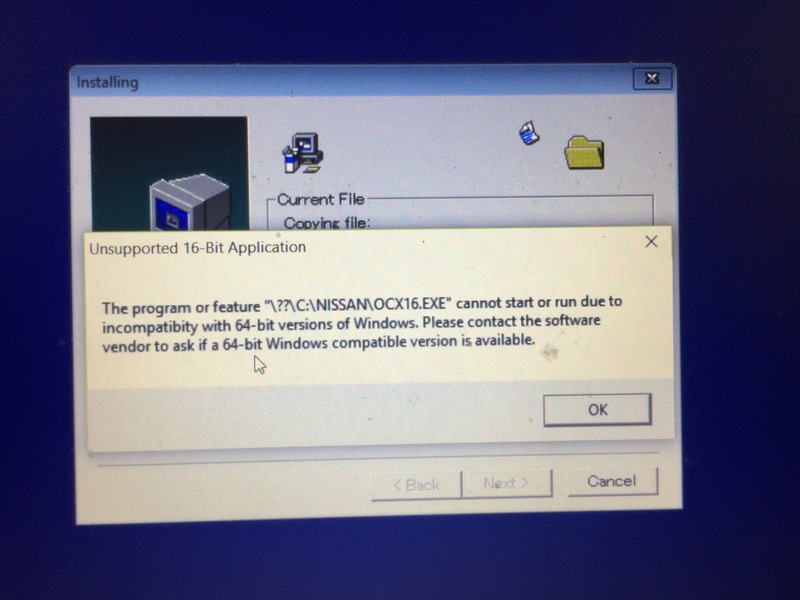 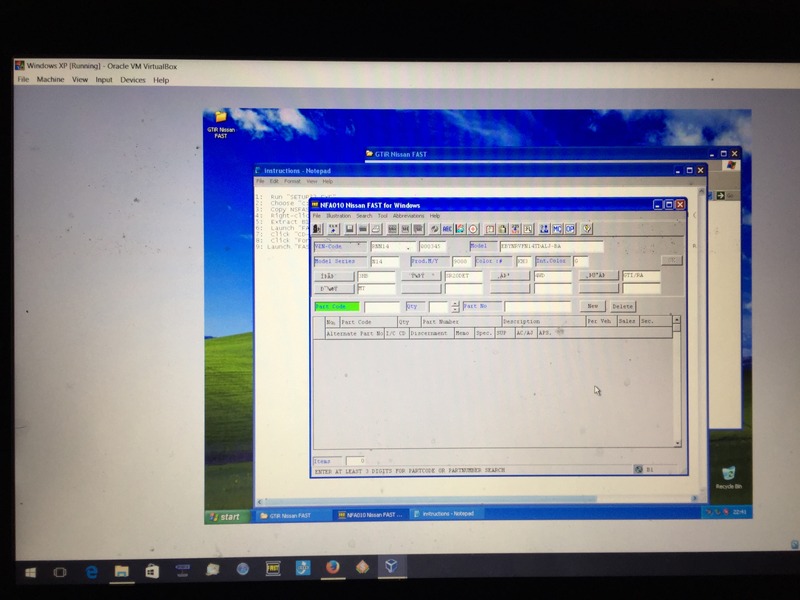 I'm thinking of dragging the files from VM xp onto win10 and see what happens!

Posts : 3994
Join date : 2012-05-05
Location : B's workshop thailand
So who using it ok on a 64 bit W8 or W7 ?
I would assume your system was 64bit before last forced upgrade as would be seriously negligent on Microsoft to for a 64bit upgrade on a 32bit system ?
Basically a 32 system will handle 32 bit & 16 bit and 64 system will do 64 & 32 .
If fast ran before on 64bit windows which i'm pretty sure it did it has no 16bit modules as is pure 32bit application .
If that case it down to how latest update reading the Fast package & possibly easily fixable .
I don't touch W8 or 10 on my notebooks as W7 Ultimate is faultless and so easy with drivers devices backward compatibility, tweaks/hacks etc and use it on all work machines also & they ain't updating thus being on exact same platform everywhere makes life easy .
Few people using fast or with W10 so hopefully someone can find easy solution or confirm vm only way go .

My guess is windows dll files changed which fast needed or simply windows reading fast as 16bit when it not .

I might dual boot with windows 7 if I can't find a way around it!

Posts : 3994
Join date : 2012-05-05
Location : B's workshop thailand
Always good have a W7 dual boot or a spare notebook with it as it so solid with all the diagnostics software and cables for one .
Here's another link on w10 compatibility mode .
http://www.windowscentral.com/how-make-old-desktop-apps-run-again-windows-10 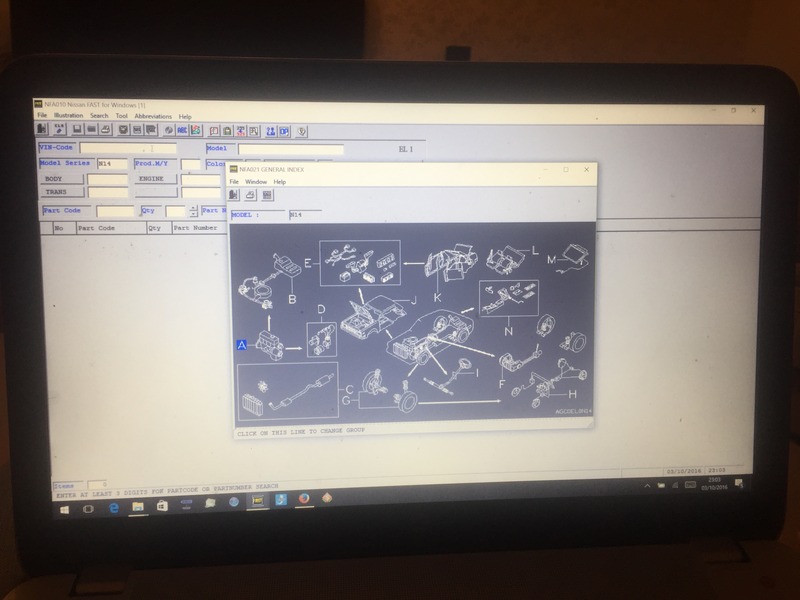 I will upload the copy I have onto google drive and post link up tomorrow night when I get 5 minutes. Will double check it works fully and not just a one off

I have my old desktop so will activate that for FAST and other diagnostic etc.

Posts : 3994
Join date : 2012-05-05
Location : B's workshop thailand
Widows 10 is ballache , I simply don;t have time deal with hassles it brings when Windows 7 does the job without a glitch .
Have you modded the fast install , added older dependant dll files or more simple setting/privilage changes ?

No files modded, found this version on my hard drive that allows the setup file to be opened!

Tried it on the wifes laptop and it worked so hopefully works for everyone else!!

Also loved the instructions, I did grab a cold one, perfect day for it, starting to get hot in Aus

@burrows1980 wrote:It's really weird been running win10 for ages and fast was fine. What ever this update was has killed it. Tried reinstalling several times in compatibility modes as administrator but gets to the end of the install and won't install setup bit and this message appears

I'm thinking of dragging the files from VM xp onto win10 and see what happens!