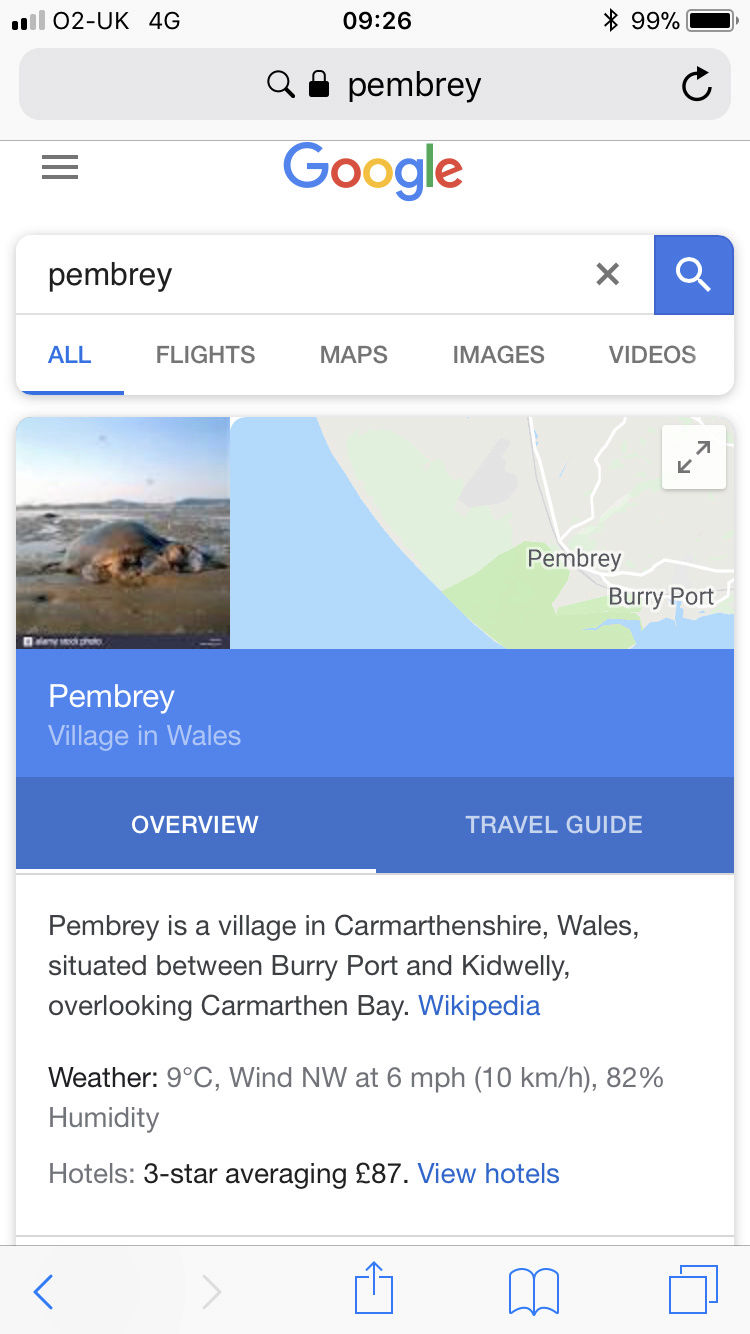 Posts : 6688
Join date : 2012-03-12
Age : 34
Location : morpeth (Newcastle)
I don’t know the full storey but think someone with Ross was willing to travel around 100mile trip to get one to help him out. Someone had one but wanted strong or silly money ( possibly Facebook sites). If I had known I would of said get it even if you pay for now pay and I would of sent one of my fully refurbed ones to replace it for that person . Shame when he is young lad racing and someone has a spare but could not sort him out.

Like I say I don’t know full storey but

Posts : 1354
Join date : 2012-03-08
Age : 31
Location : Shropshire/Welsh border
Might be worth Ross and his family letting us know we're he's racing a few days before in case he needs parts or something so we can organise things better if they go wrong ???? Keep the pulsars out there and racing