it is an 1991 phase 1 pulsar. vin i have to look but one of the first built. it has now covered 86.000kms since new. it is free of any rust. especially on both rear arches.

i'd own it since summer 2012. it had some problems on buy ( crunchy gearbox, det sensor problm, paintwork damage on roof) so i had to do some work.

first of all i fitted one of our spare boxes. after that i did a complete engine overhaul. rod, mainearings, rodbolts, mls hg, new det sensor, intake gaskets, etc.

after all that i did a full respray by myself with a special paint from my old company. it is a matte grey metallic colour with a raw finish. its like to touch a sandpaper. this paint is special hardend and only can be cleaned by a carwash.

future plans are to do a suspension swap, and to fit a gt3071r. in austria the gt30 is about 100euros more than a gt2871. and it has the extra potential to do more power on request. with the gt3071 i'll also fit a nistune ecu and get a mapping.

i'm also looking for some lsd's, front and center. i like a real lsd center diff like the evo or stis got. car is much more controlable with it's throttle.

and now i have some pics for you guys n girls 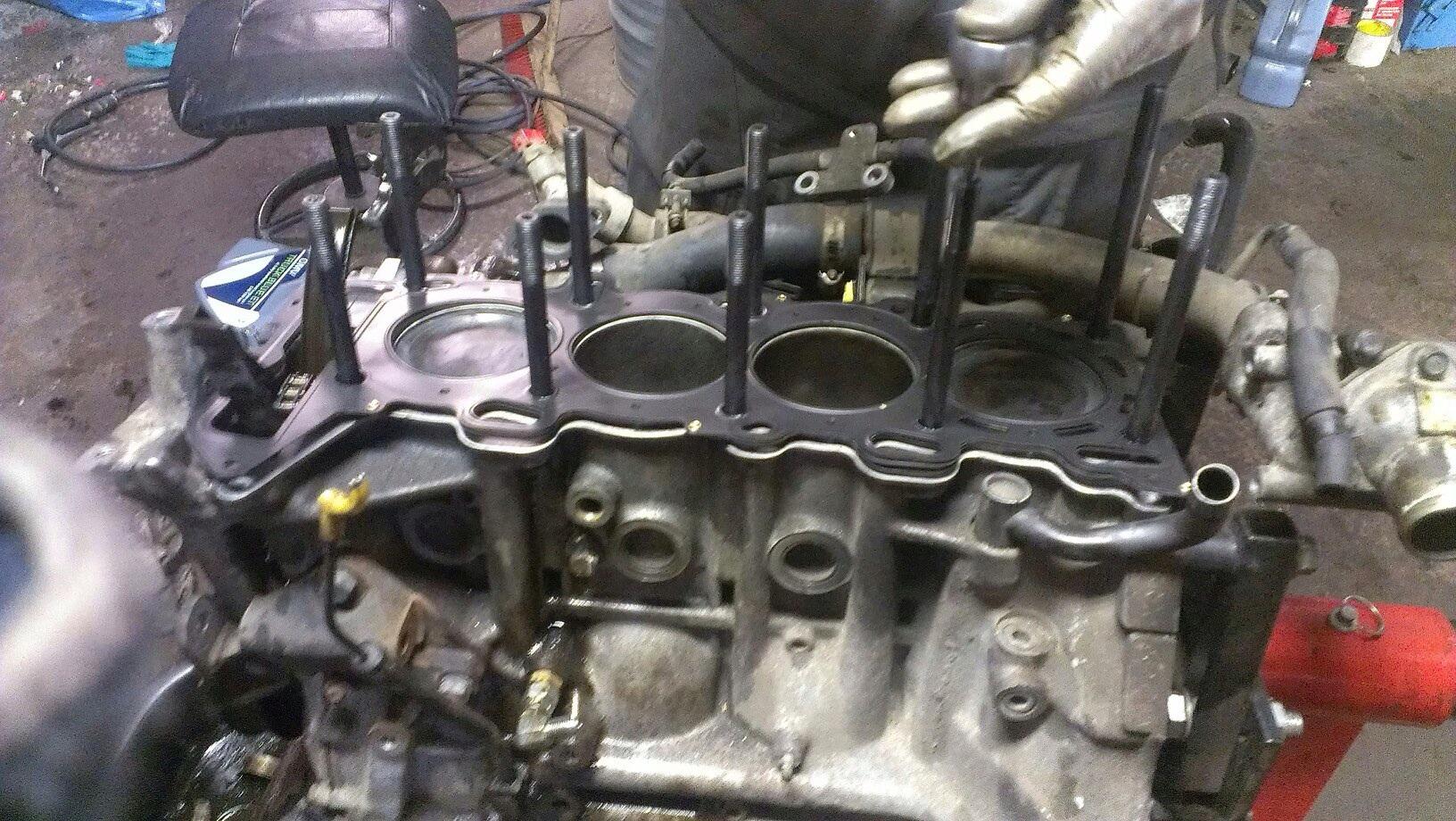 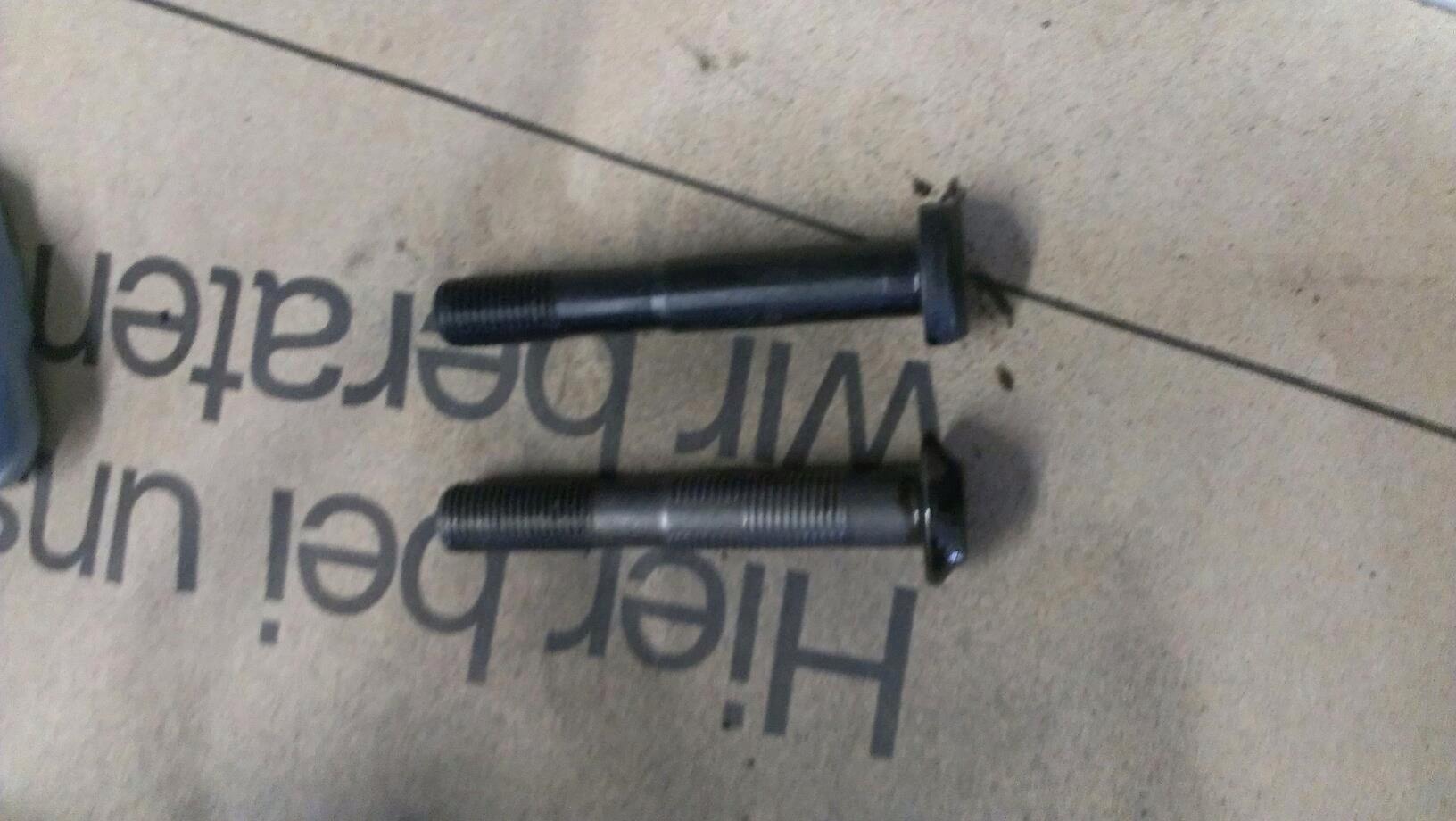 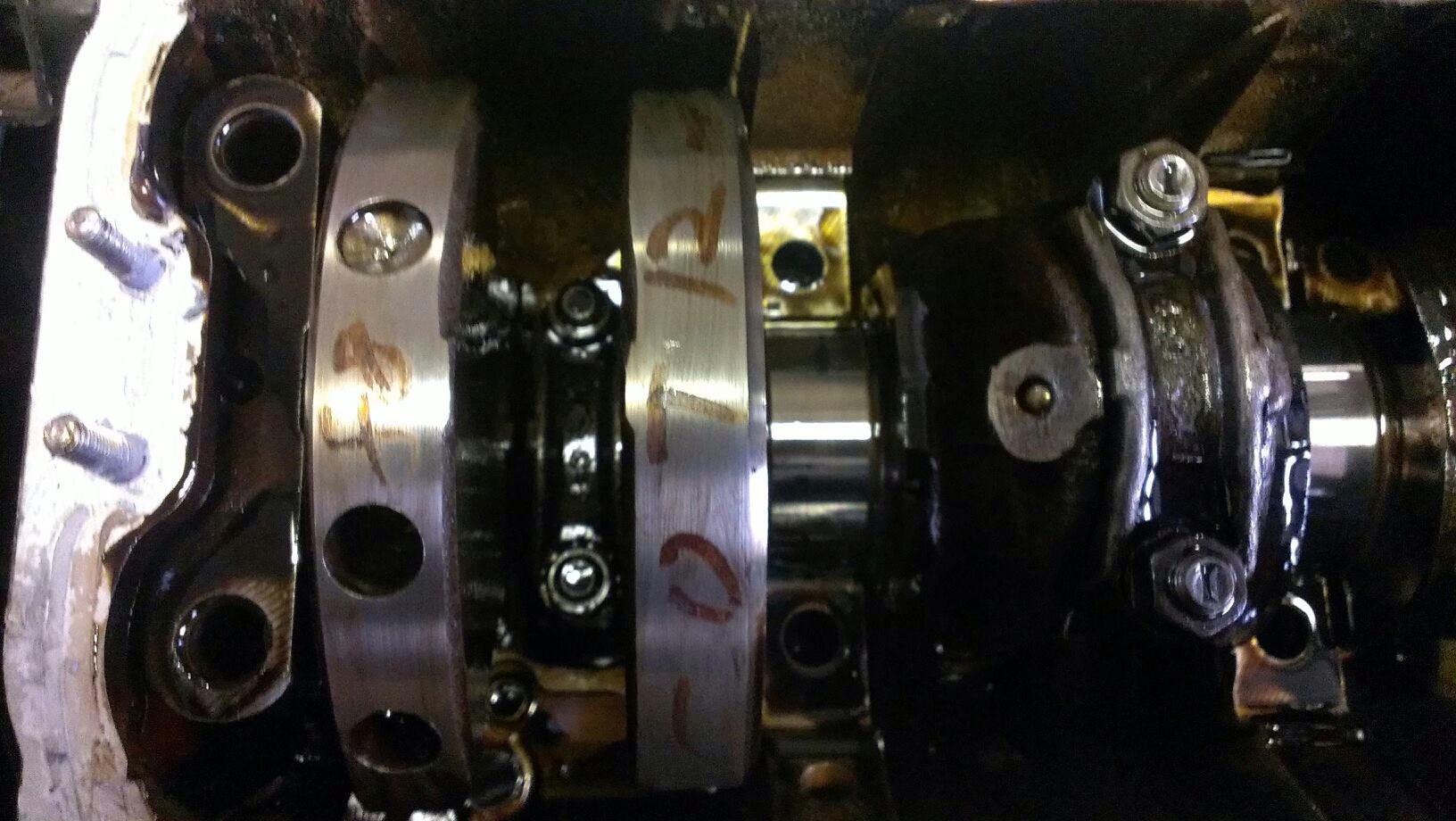 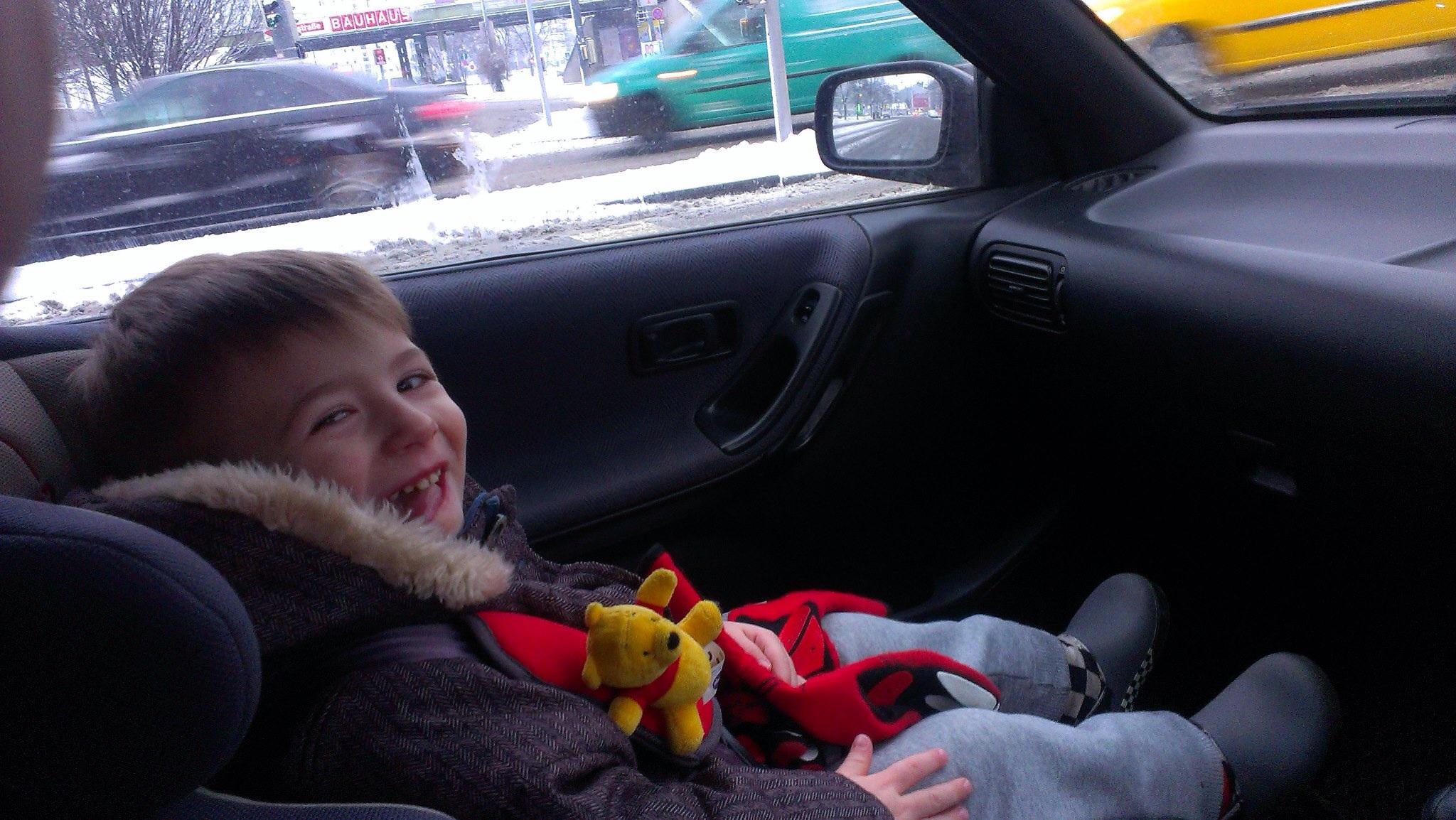 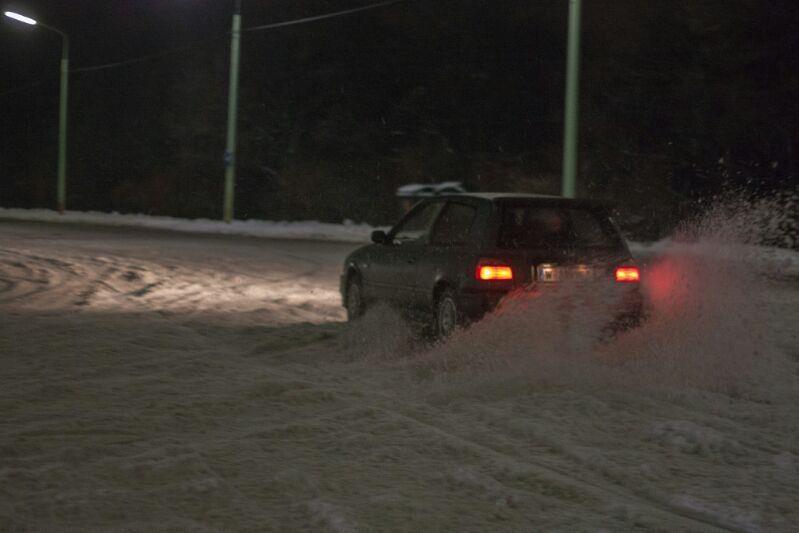 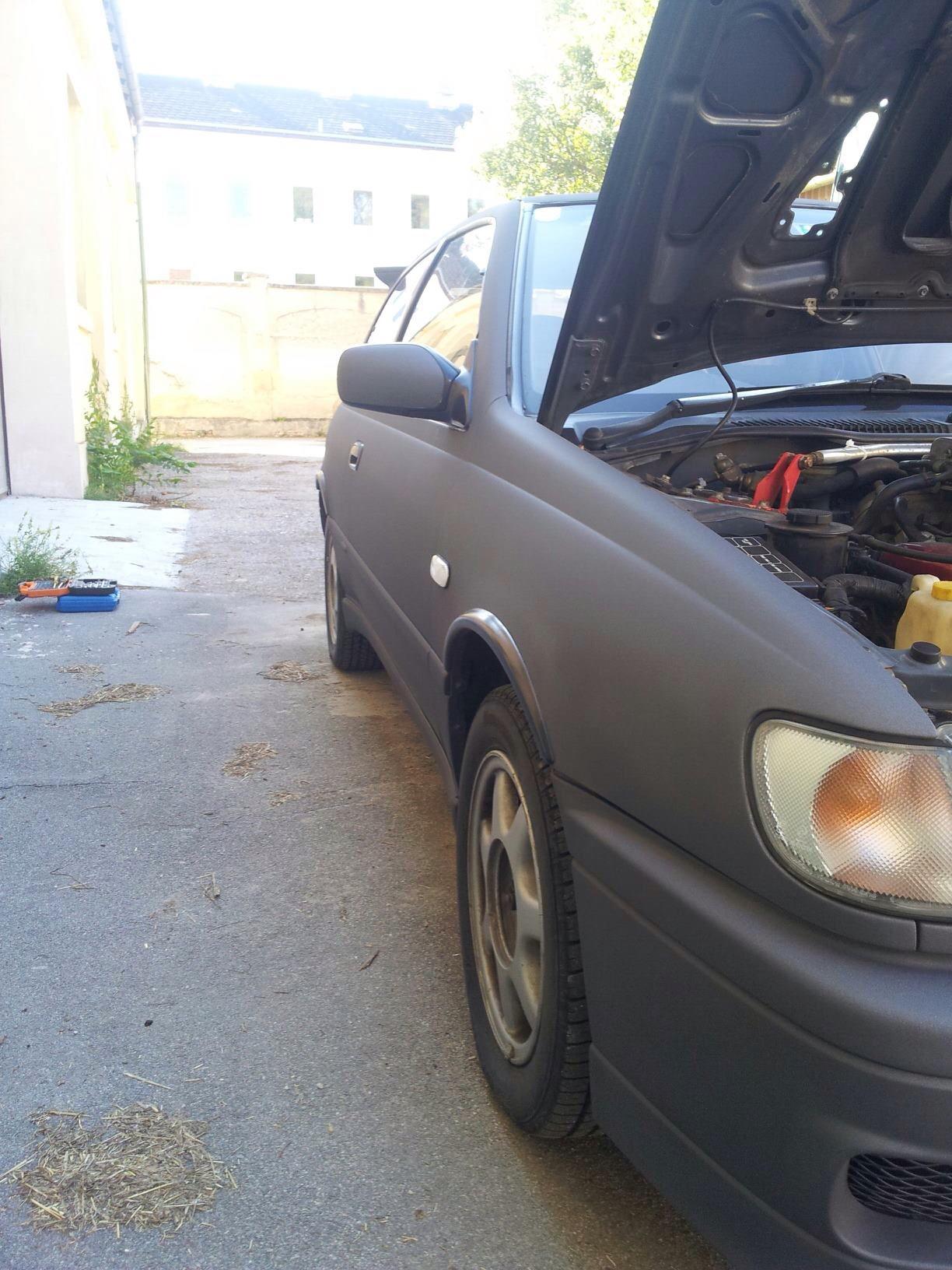 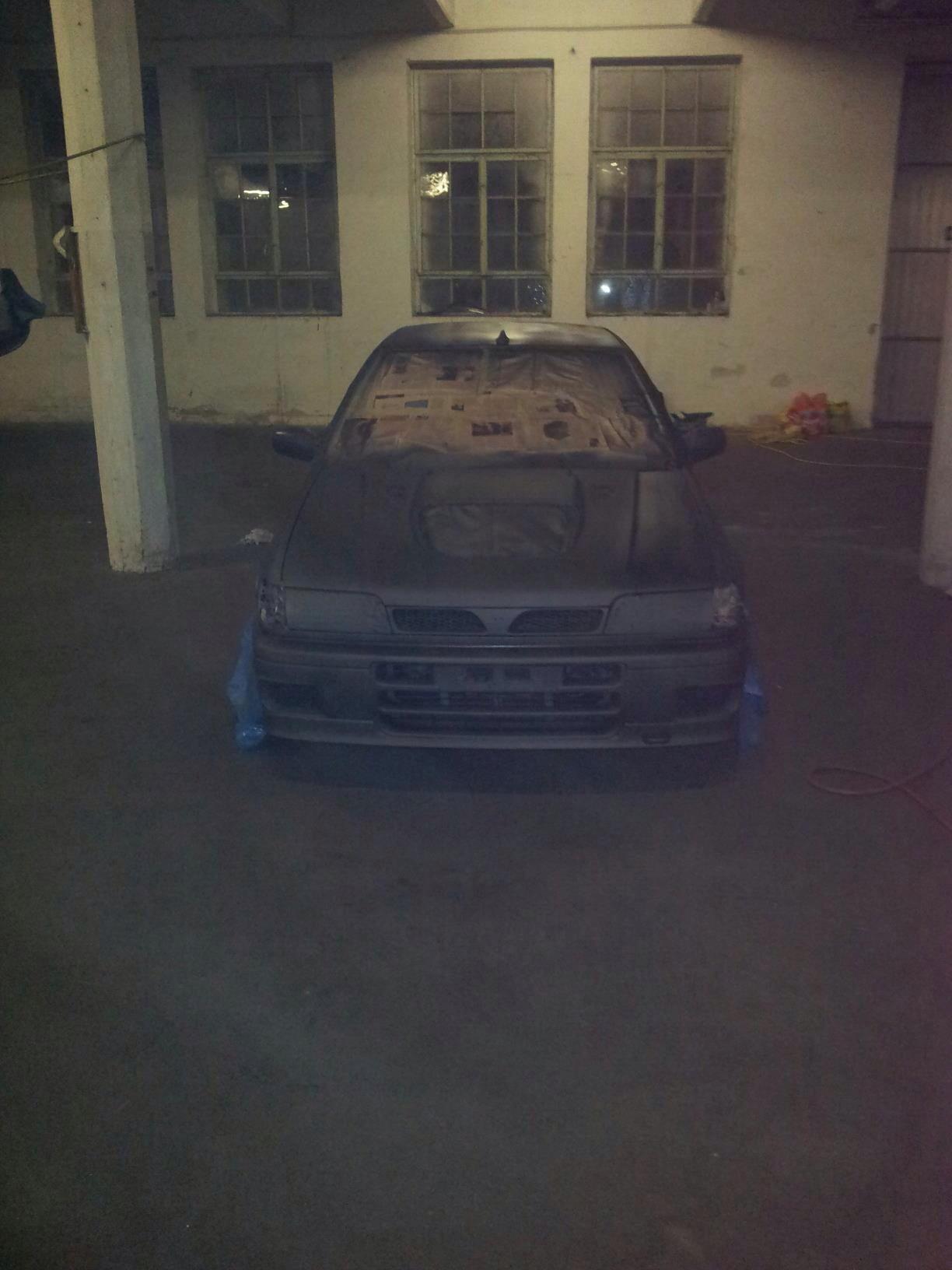 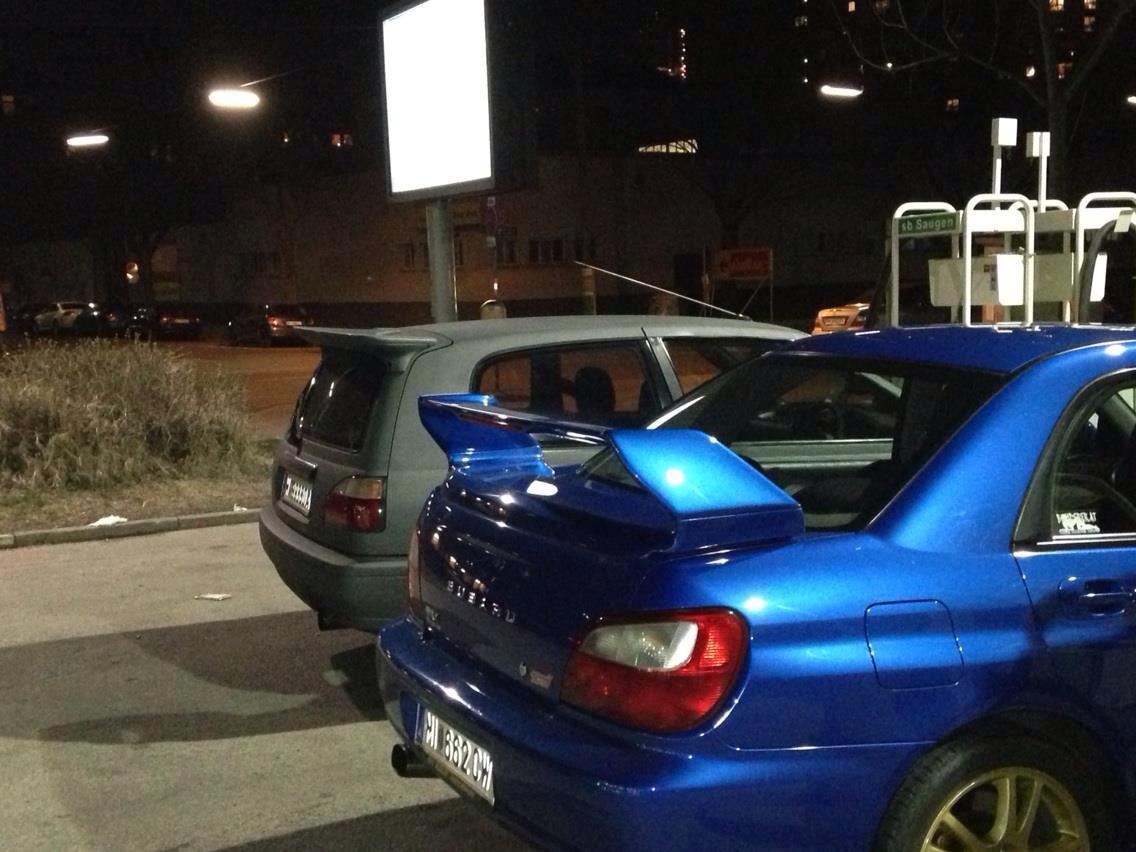 same as my mrs car that's wrapped in matt grey and c/f does look very stealth and a bit different to the norm but not in your face if you know what I mean!

Posts : 35
Join date : 2013-11-24
Age : 35
Location : vienna
yeah i love that colour so much. in bright sun you can see a dark silver car but in night it looks like its black. and those rota gt3 with that gold finish are a total show. i like the combo. only have to lower the car. but first i'll fit the gt30 and do a remap. than will the other bits sorted