Got the car pretty stock, still have the original top mount. Came with a poorly built 3' exhaust and dump pipe.

After a month of so i put a front mount cooler on it, car wasnt only running 7psi for some reason so changed the standard boost solenoid to get her back into the 10psi mark.

I decided that i wanted to put a bugger turbo and do a e85 conversion so i took her off the road (hoping it was only for a month or so) but once i took the motor out everyone was giving me more ideas on what to do to her!

So 7 months later car is sitting on jack stands in my garage with no motor or box.

But the following has been done and the cost from going bigger turbo, boost controler, e85, bigger injectors and a few other smaller things quadrippled! Now im passed the 30k mark hahaha never ends!!

So here is it!

And im sure ive left heaps out!

What do you guys think 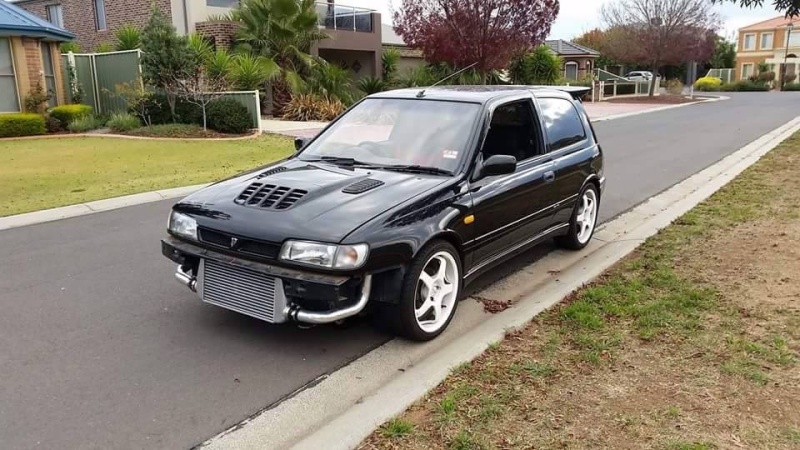 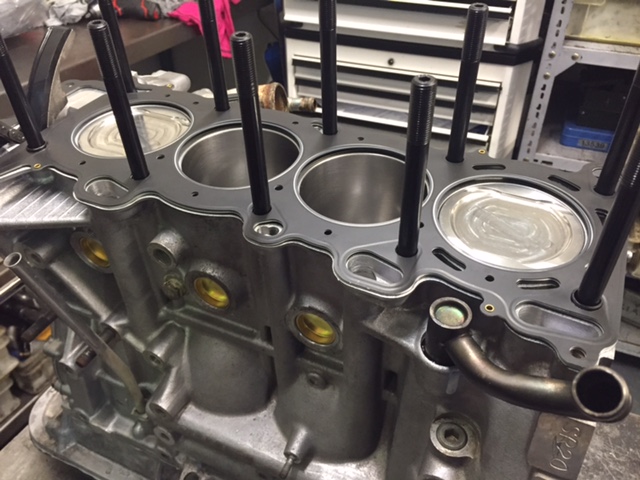 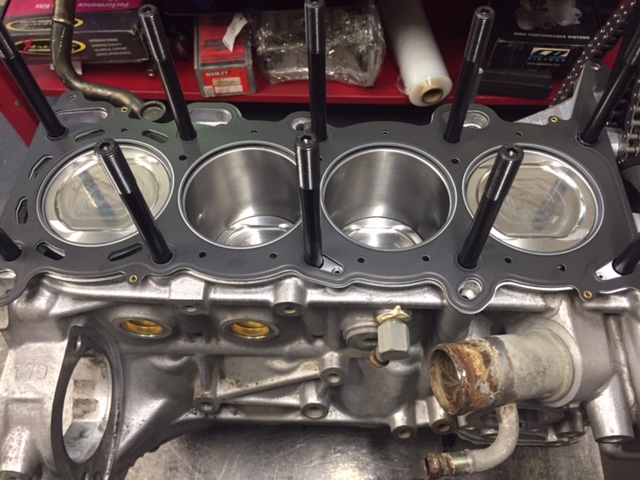 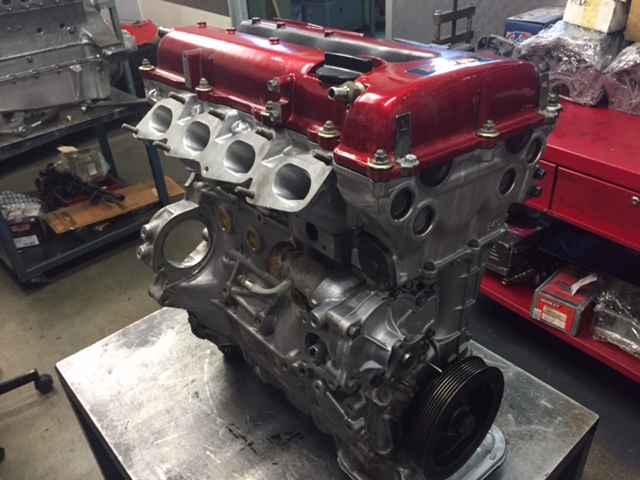 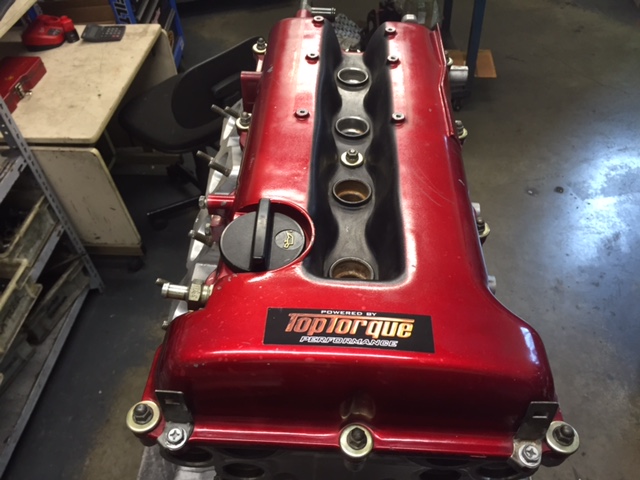 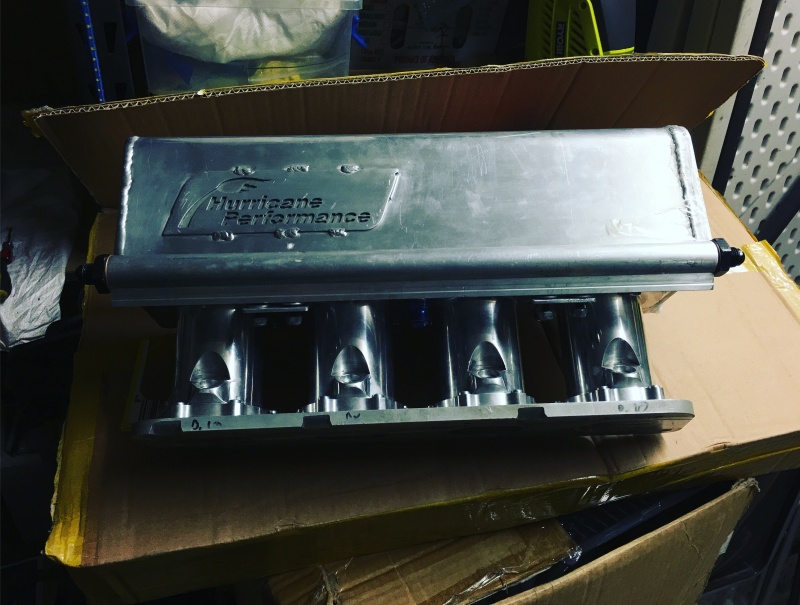 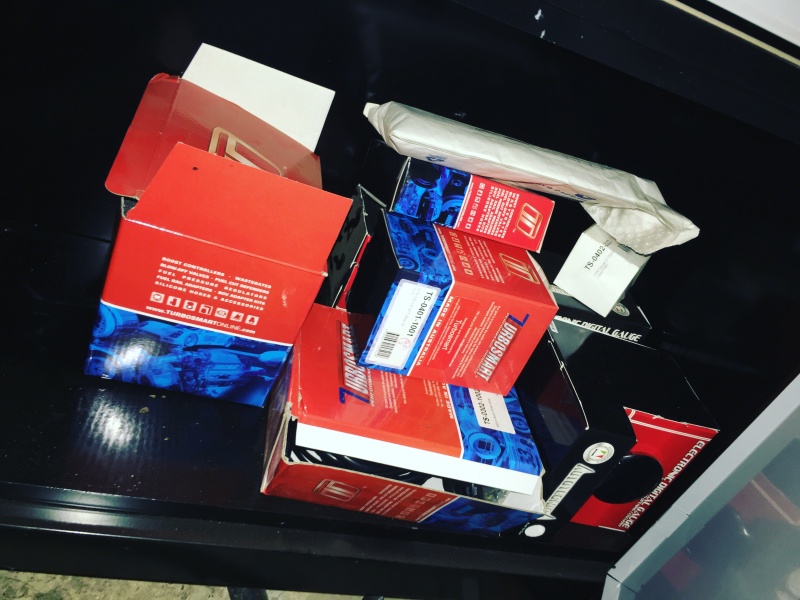 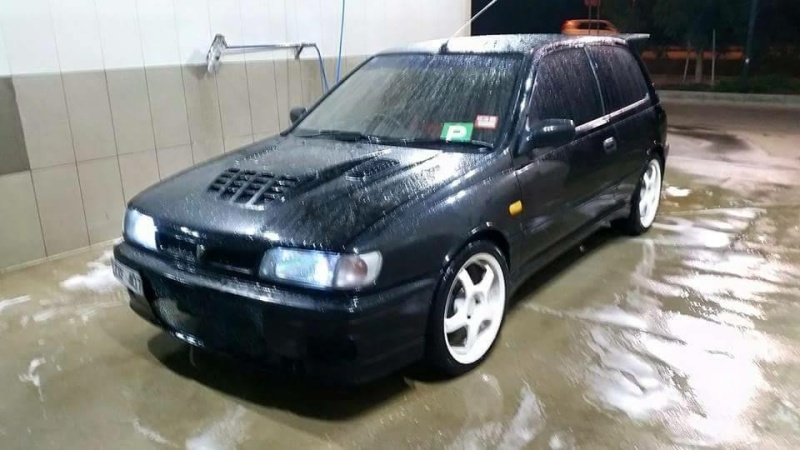 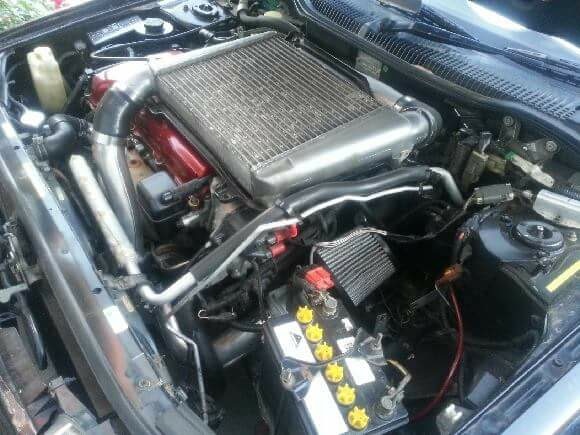 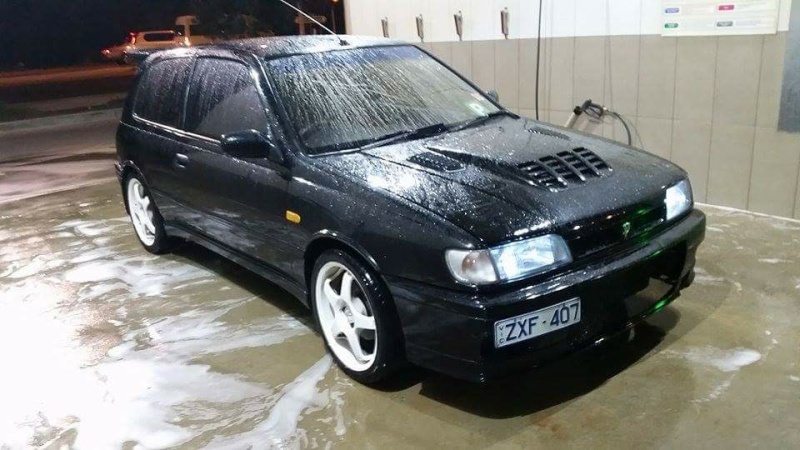 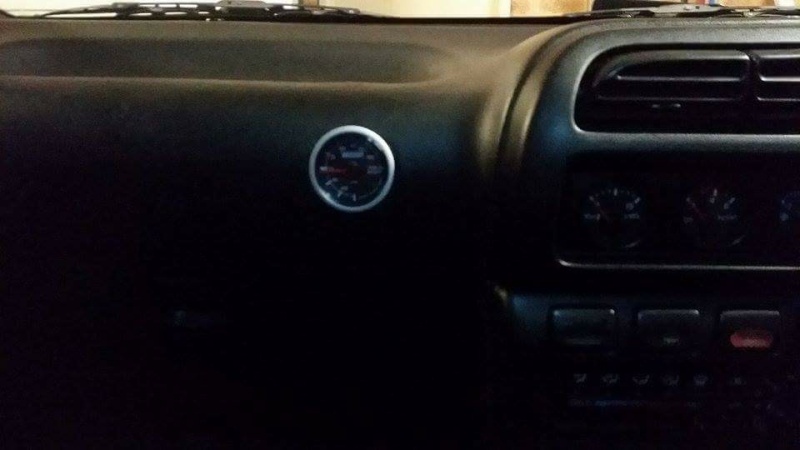 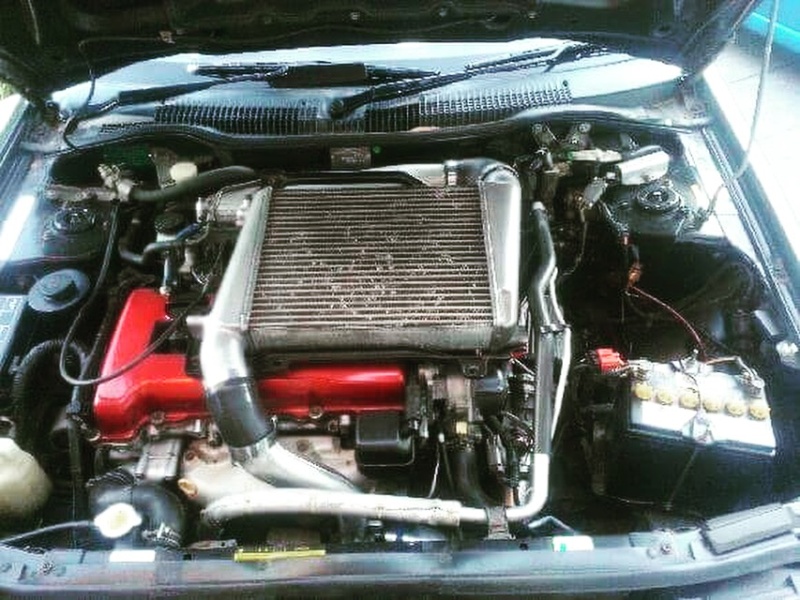 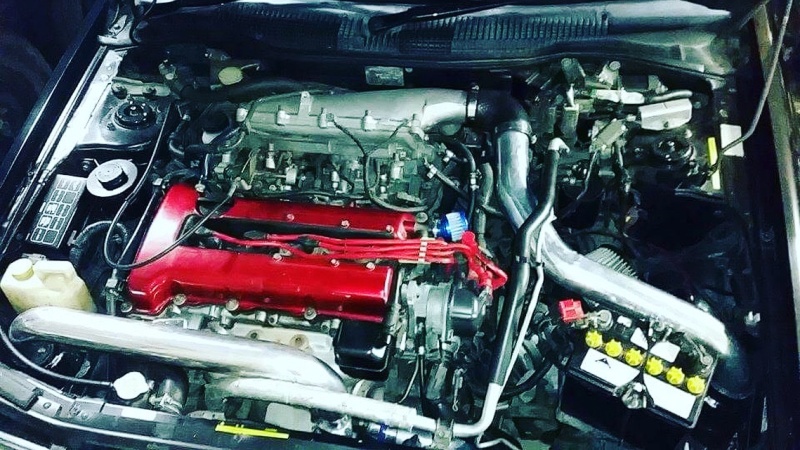 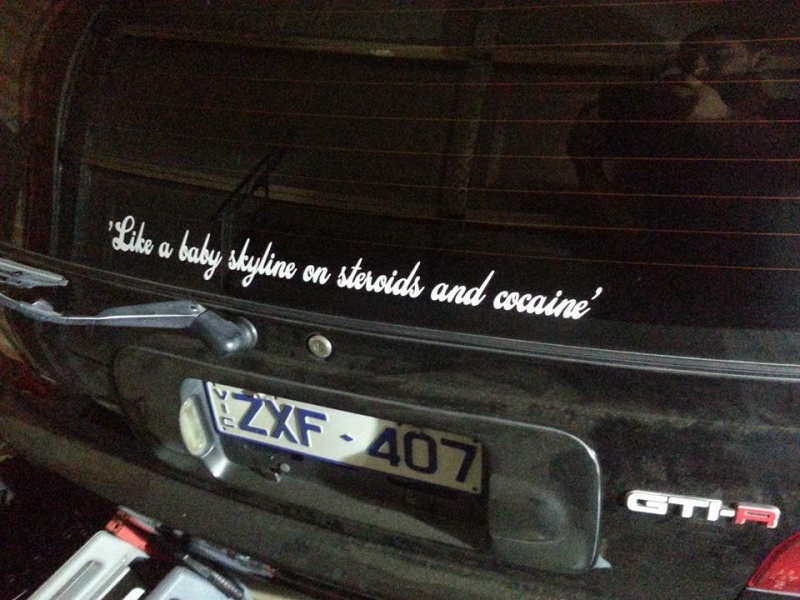 Looks like a clean car, the wheels really suit it. Sounds like your stuck right into modifying it now, there will be no end

when do you think it will be on the road? What ECU you using?

Posts : 19
Join date : 2016-06-10
Age : 27
Location : melbourne
Thank you mate! always heard good things about this page so thought id finally join...
Ill be using a motec ecu, im thinking of running some nos through her aswell but we will see what the tuner thinks,,, im hoping she is on the road before the end of the year

, be good to see the car progress! How long do you reckon until it's on the road?

Posts : 19
Join date : 2016-06-10
Age : 27
Location : melbourne
Thank you bud!
Im really hoping to get the motor in by the next month then its all money haha tune and ecu blah blah haha it never ends man! I know the car will be done before the end of the year!
Do you think the standard diffs will handle the power? Fingers crossed im hoping for 600+awhp

Posts : 19
Join date : 2016-06-10
Age : 27
Location : melbourne
Most likly par, i know a few people are trying to build a billet gearbox casing but im giving it a shot aswell so we will see how everything goes

Why are all the Aussies building these crazy things! Too much sun and weak lager I think. Your all crazy lol
_________________
Now Shagging sheep on the cheap
You wont find one that's for keeps
Spend the money, find a honey
'Shit' think I need to sell my Sunny!

Posts : 19
Join date : 2016-06-10
Age : 27
Location : melbourne
Hahaha its addictive! As i said i was only meant to do e85, bigger turbo and injectors then people put ideas into my head haha hopefully she is a monster!

@shroom wrote:Why are all the Aussies building these crazy things! Too much sun and weak lager I think. Your all crazy lol

Posts : 308
Join date : 2014-03-24
Location : Australia
Welcome to the forums. Interesting to see how that turbo goes. What size rear housing to you pick?

@johnny gtir wrote:Maybe it's because they loose at the cricket so try and build faster R's

Oh you are a funny man