Posts : 203
Join date : 2013-06-03
Age : 39
Location : Guildford
So it turns out that the Hi Spec rear brake conversion kit does not fit properly, well at least for me and one other. Was discussing this with someone one facebook a while ago but can't remember who?

We had to grind off a little bit from where the trailing arm meets the hub and some from the original brake caliper bracket. Then it is still a tight fit. Oh yes and the dust/stone guards have to come off or be cut up. Wish they would of told us this or even provided some instructions... 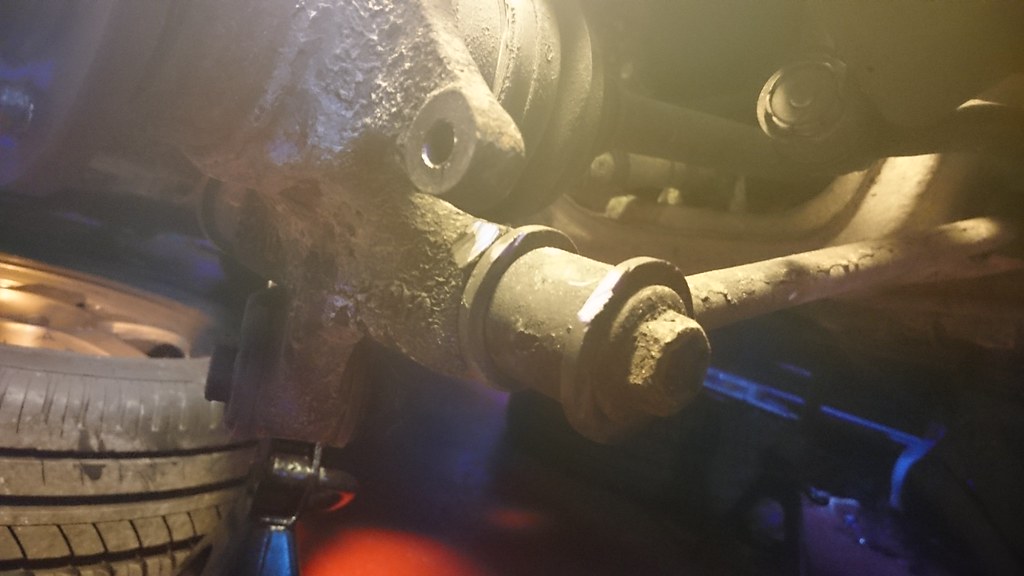 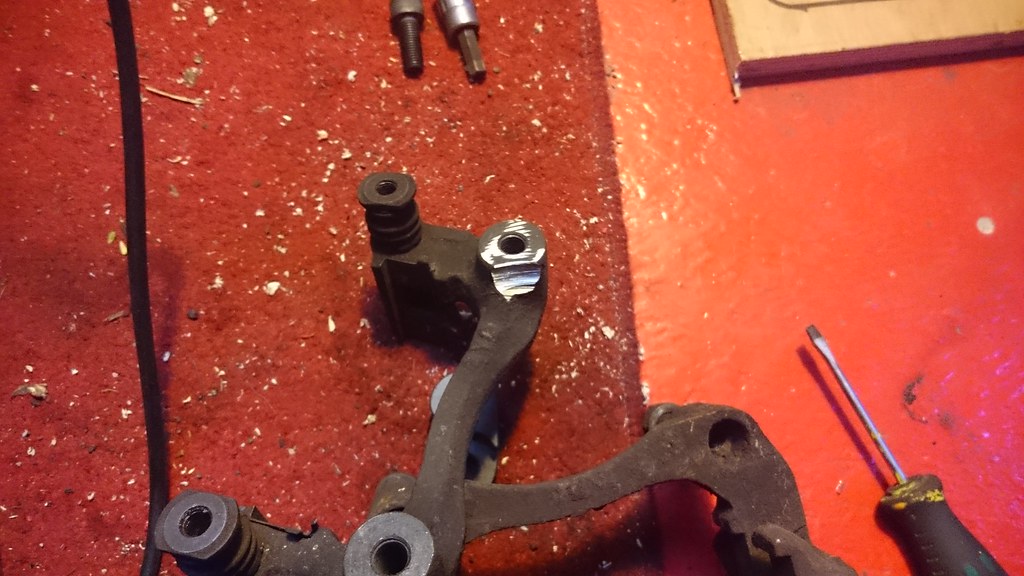 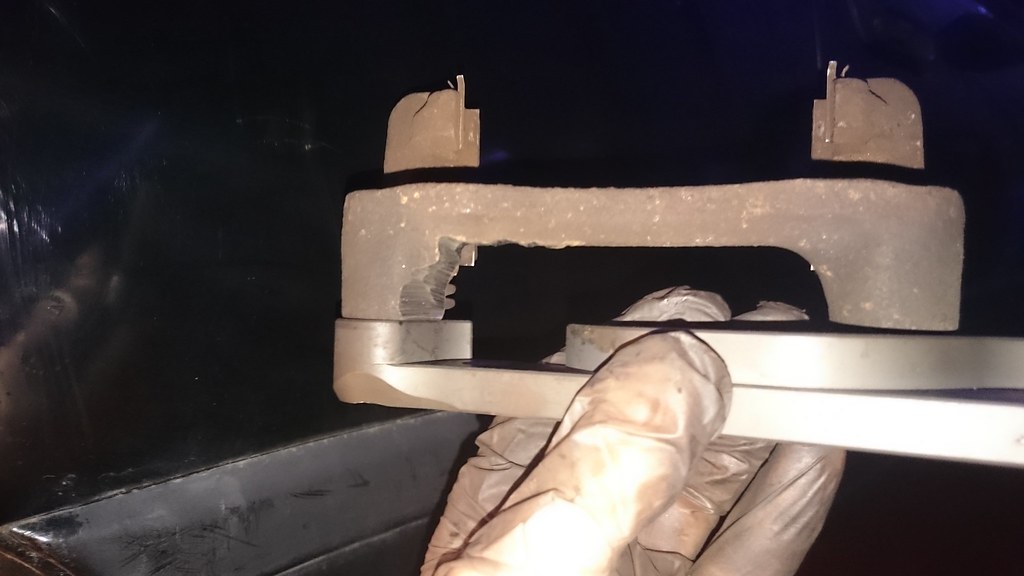 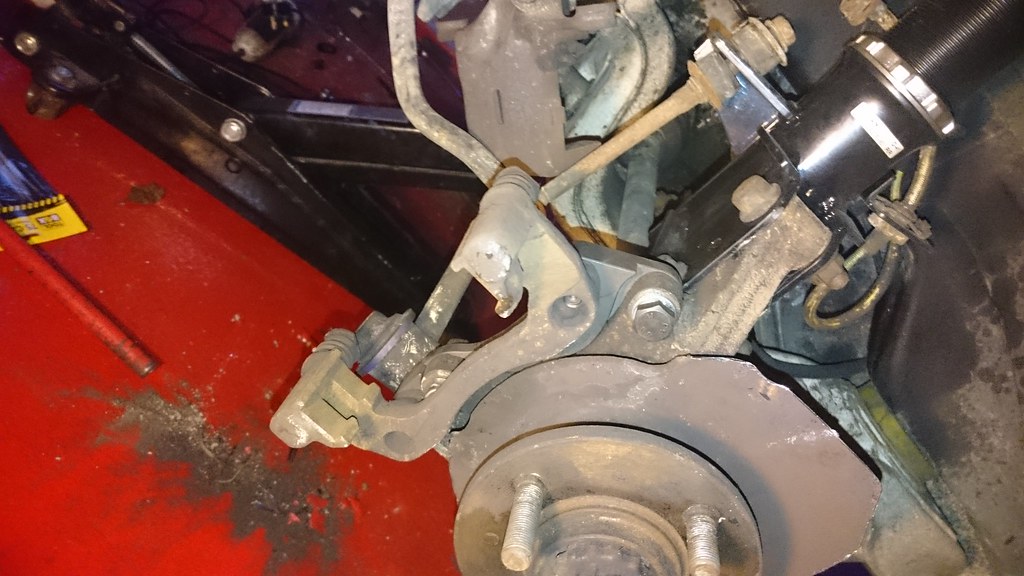 If anyone wants to do it then note the pictures above, pain in the arse! But there are not many other options for us.

It adds 22mm diameter to the rear disc and so it is worth doing if you put some bigger brakes on the front, you get a better back to front braking balance.

@Mr B wrote:https://www.gtir-motorsport-club.com/t5031-brake-disks-off-another-car-that-fit-our-rear-hubs
∆
Other option is Maxima 278mm discs redrilled and Maxima calliper brackets and it bolts on perfect to standard hubs/callipers, brake shields still need trimming but that it .

What's size discs does the hi spec upgrade give you?

Maxima rear is so easy to do.

. I have to admit I have not searched the forum and also assume that these parts ok to hunt down. (USDM car)

@DRC wrote:So if I wanted a "big brake " set up on the rear I would just need a pair of maxima rear caliper carriers and discs ?

. I have to admit I have not searched the forum and also assume that these parts ok to hunt down. (USDM car)

Click the link in my post above.
Is that easy as bolt off, trim brake shield lip, bolt on new carriers and you done. Maxima discs need drilling to 4x100 for standard hub spindles .
US will have brackets in junk yard parts (Maxima/Infiniti), bracket cheap too new in US, (use part numbers found in link)

Reading back over some threads mr b you are quite the orical in the world of the gtir.

If got 5 stud hubs (conversion spindle) go for 5 hole version of discs .