Posts : 8336
Join date : 2012-03-04
Age : 105
Location : DONT KNOW ANY CLUES???
Many of you probably arent aware that i bought a Sunny Gti a few years back now which has been moved here there and everywhere over the years ive owned it but its never been driven or even started as the main wiring loom had been completely sethered in half.
The car itself is actually in very good original condition despite a tree bkowing down next to it a couple years ago and part of the trunk went right through the rear hatch so it currently has a Sunny gtir rear hatch fitted 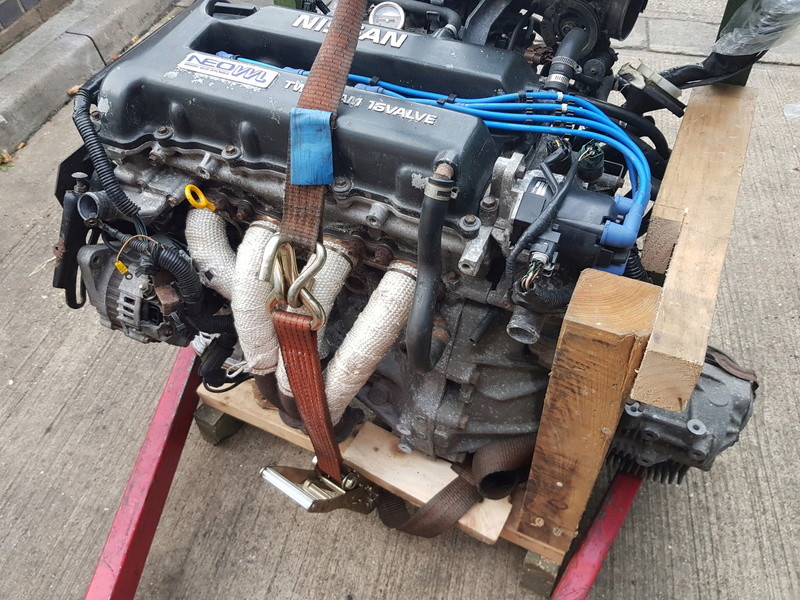 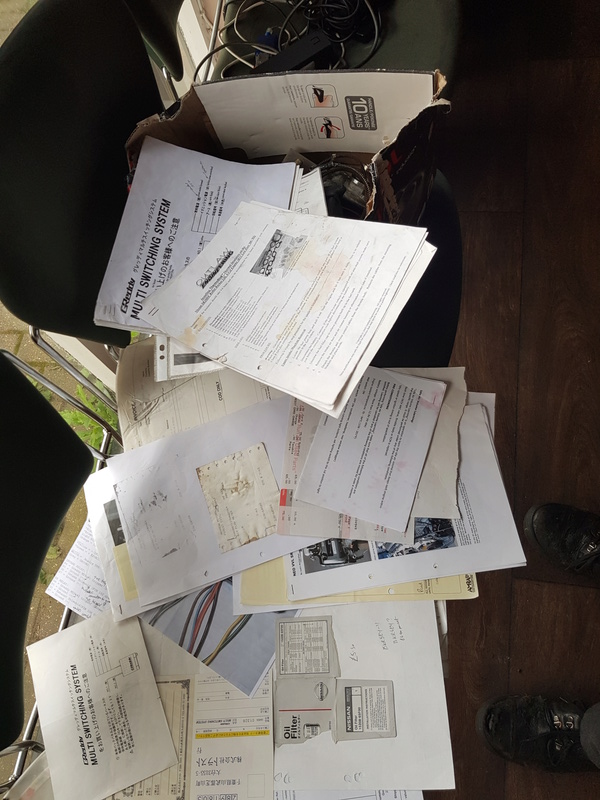 Sr20ve vvl neo complete engine, gearbox, all wiring and sr16ve ecu. Also came with shed loads of paperwork, custom exhaust and lots of spare parts.
But not finished there ad ive just ordered in from the States some new N1 high lift cams for it.
Will probably end up running it on a motec ecu and try my hand at mapping her which will be a first on a vvl engine.
Lots of other things planned for the car itself as would like to make this one of the best handling quickest na cars around.

Will put some photo's up of the car when i start as need this finished by spring along with the monster powered Rasheen project so looks like il be extremely busy (in between jobs) this winter, but looking forward to both projects

Posts : 451
Join date : 2012-03-14
Age : 40
Location : Kent
sounds like a whole lotta fun once it gets finished !
looking forward to reading more on this as things progress Bob !
be sure to keep us updated (when you can) even if it just through pics here and there

Sounds like a cracking project, been on the look out for a Sunny gti for a while and they're getting rarer then hens teeth.

Am I glad yes, as I know Bob will push this car to the limits and see what he can get out of her.
Bob, my car runs 206 bhp, N1 cams will be in for Spring 2018 hopefully. Aiming for at least 220bhp.
Challenge accepted...

I saw that a week or 2 back. Im after something a bit more stock looking, preferably spares or repair so i can do up as a new project. There's a few almera gti's for sale but not same thing. Zx coupe and the rare 2l version of the 100nx are also on my list too. If that fails ill settle for an r34 Gtr.

@cosmic73 wrote:I saw that a week or 2 back. Im after something a bit more stock looking, preferably spares or repair so i can do up as a new project. There's a few almera gti's for sale but not same thing. Zx coupe

I may be interested in selling the zx coupe i have Neil
If your interested drop me a pm and il get you some photos then maybe make an offer on it if your interested!
Its a what im told (quite rare manual version) and does not need a lot doing, So a bit of a project
interior is mint condition and mechanically shes spot on
_________________
GTI-R-US.co.uk
In association with
Torque Of The South Motorsport

Re: My Sunny Gti project